Eight & Bob is a French perfume house that has been offering exclusive fragrances since the early 1900s. It all began when Parisian aristocrat Albert Fouquet, together with his butler, began experimenting with creating fragrances in the family château. International recognition quickly followed, but their big break came when Fouquet crossed paths with a young American student by the name of John F. Kennedy.

The name “Eight & Bob” itself comes from JFK’s first order: “Eight samples, and if your production allows, another one for Bob”. 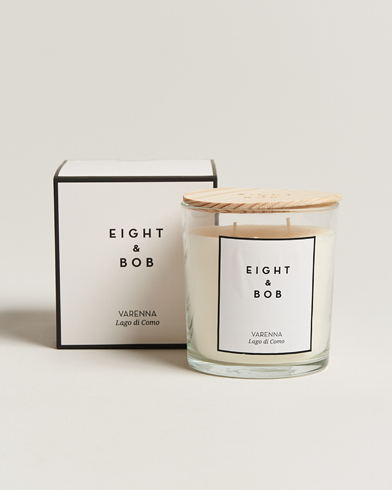 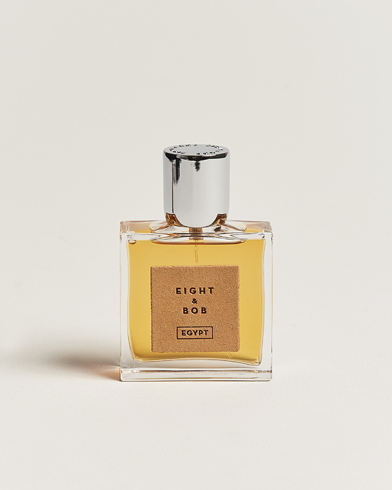 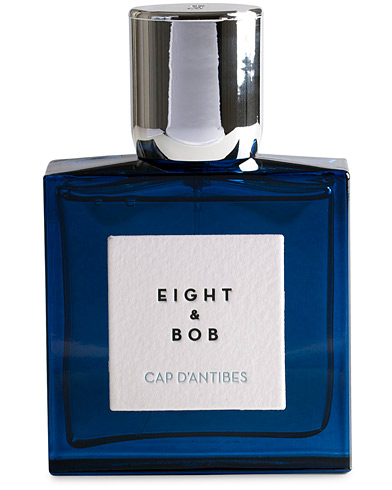 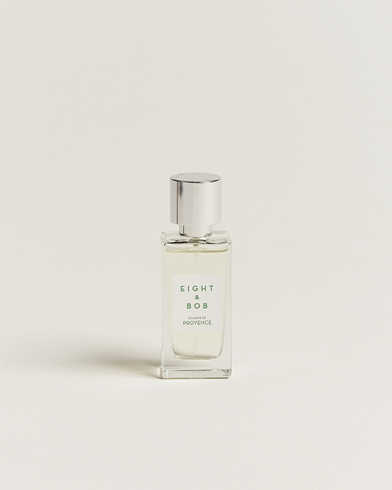 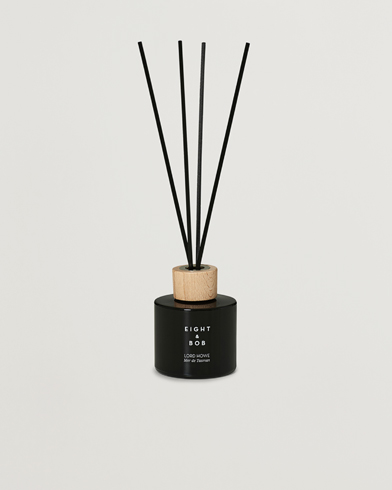 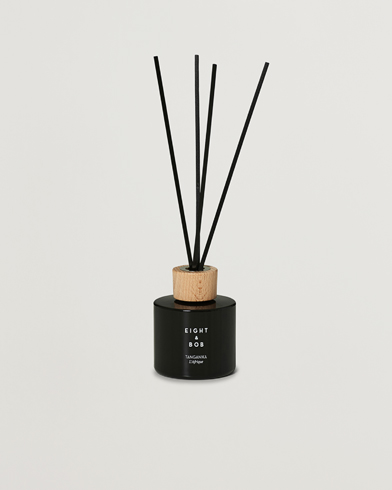 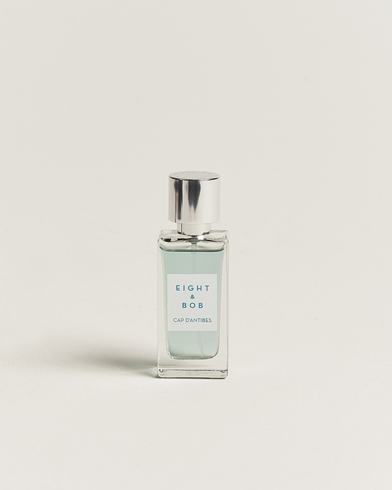 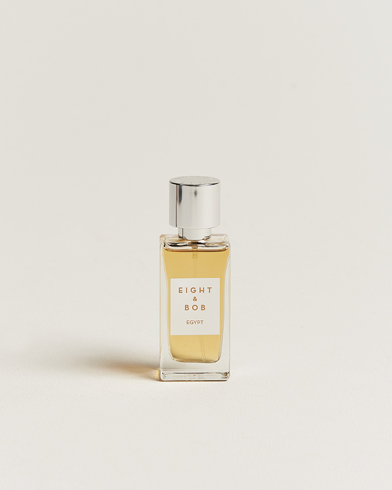 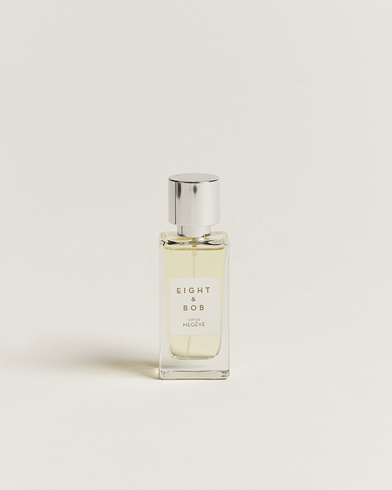 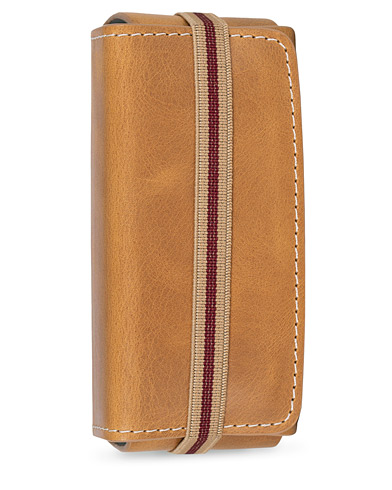 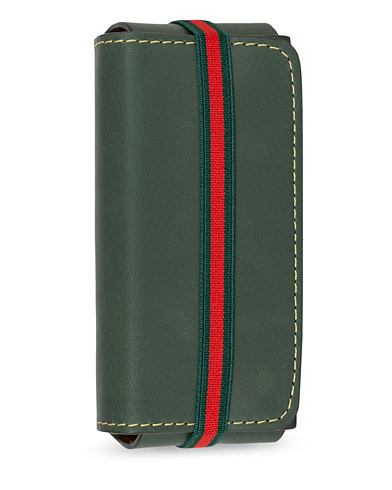 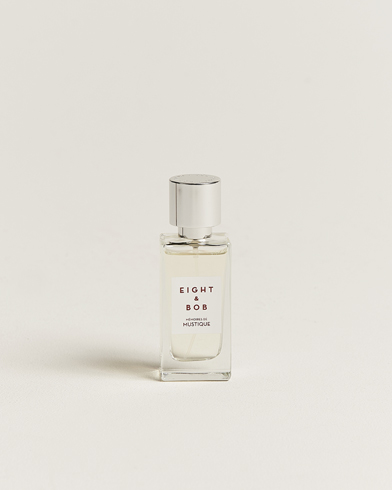 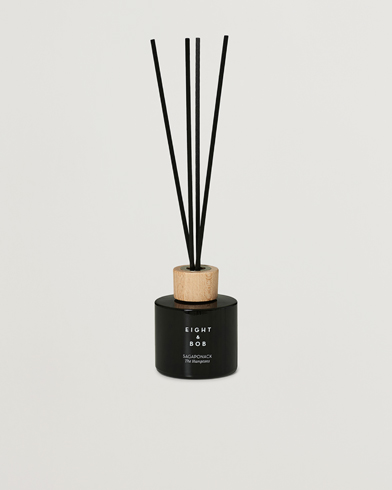 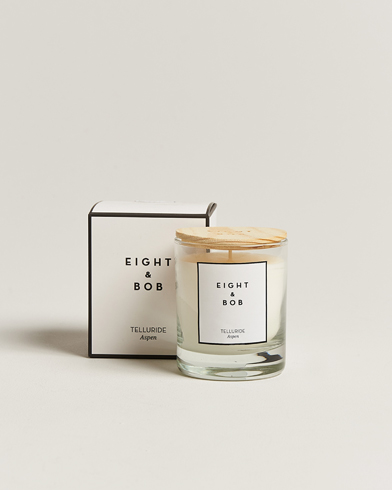 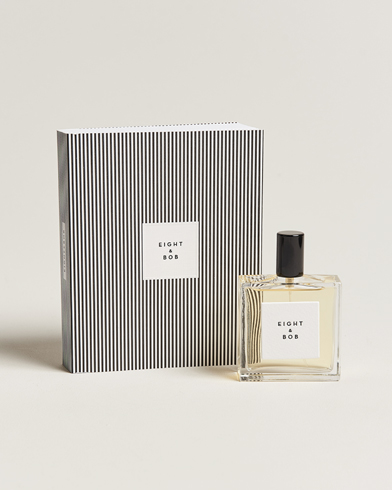 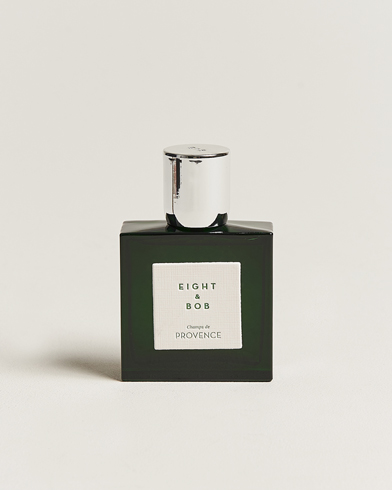 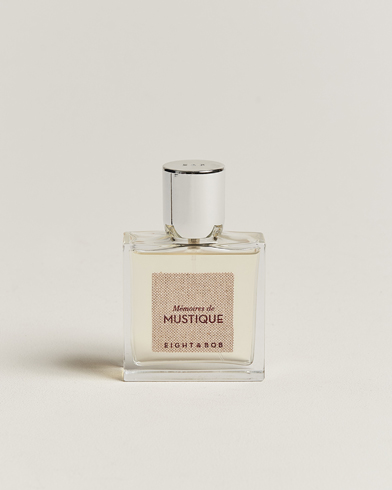 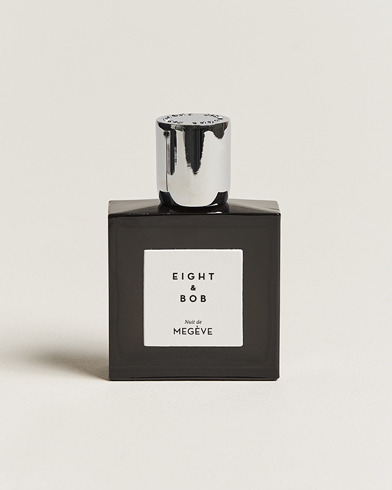 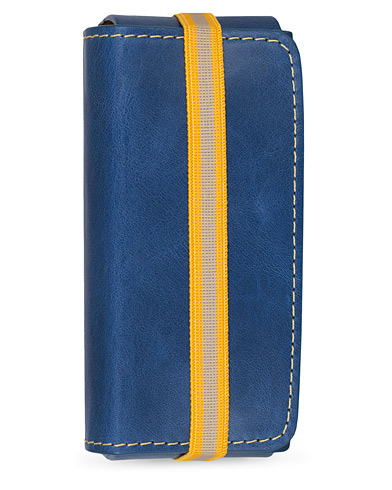 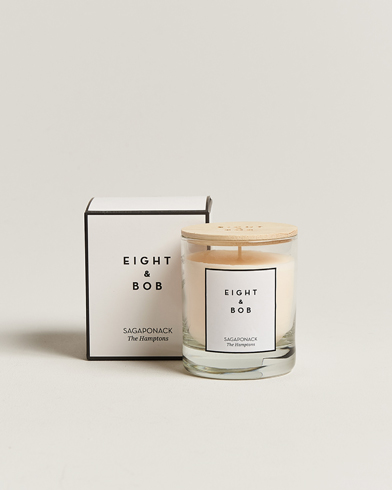 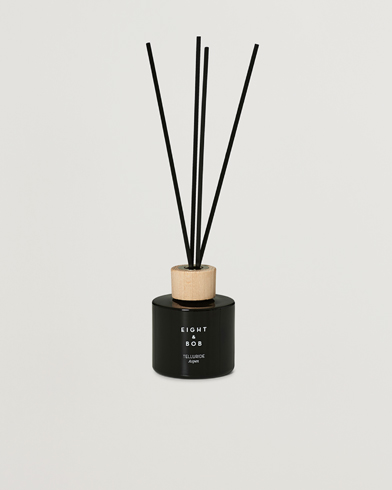 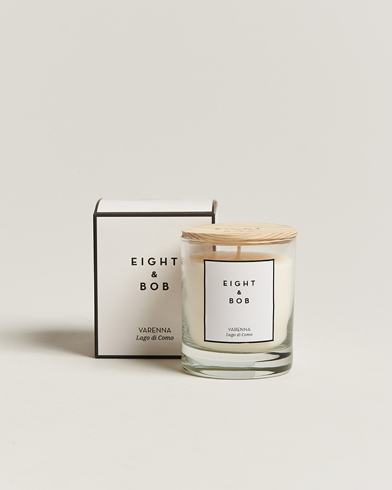 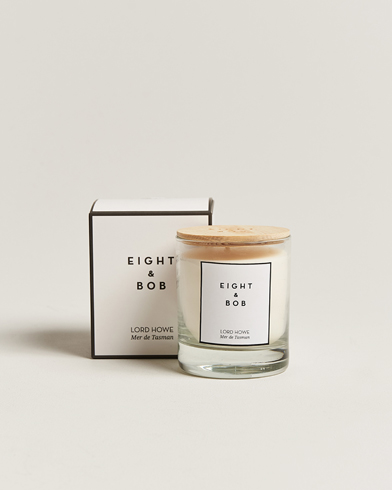 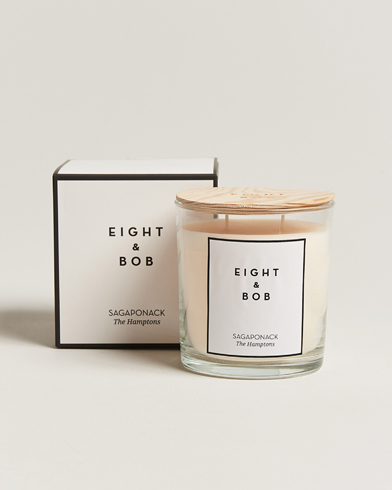 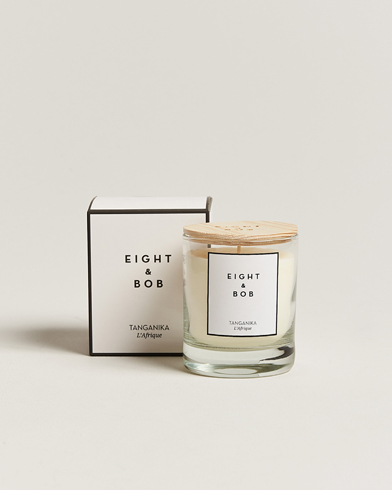 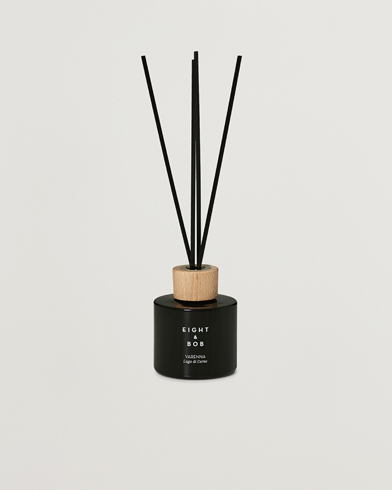