Since the beginning of the 1900s, family-owned Astorflex has been producing hand-made shoes in its factory in Mantova, Italy. Under the direction of its seventh-generation owner Fabio Travenzoli, Astorflex offers some of the world’s best responsibly and sustainably produced desert boots.

At the end of World War I, a new kind of boot was produced using what was considered to be the ideal method – outer stitching along the edge of the sole. A technique used by Astorflex since 1984. 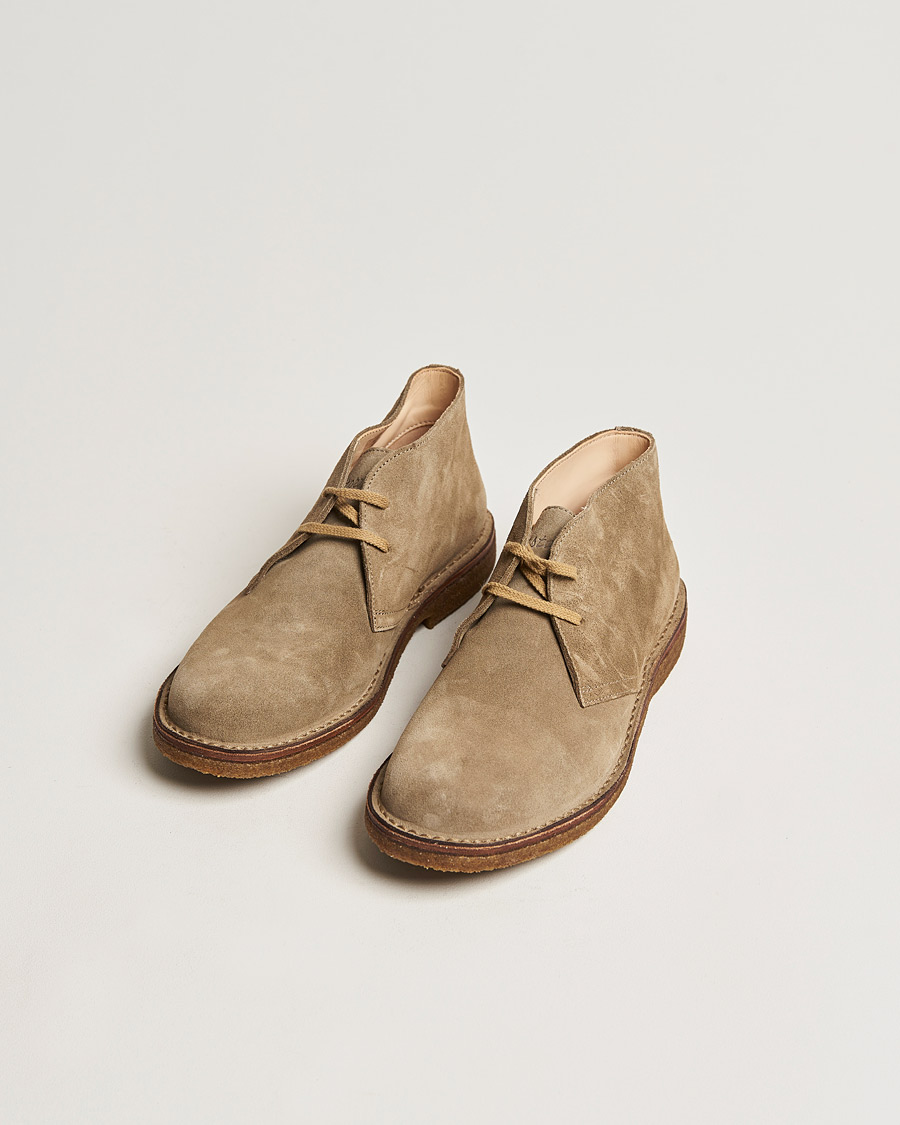 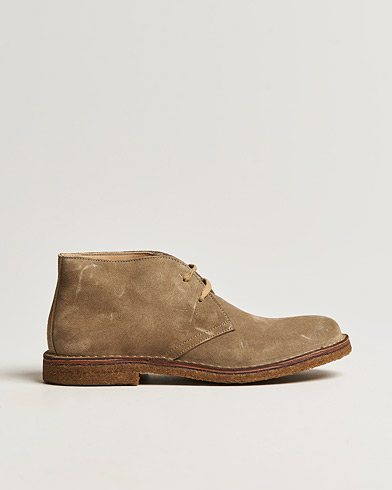 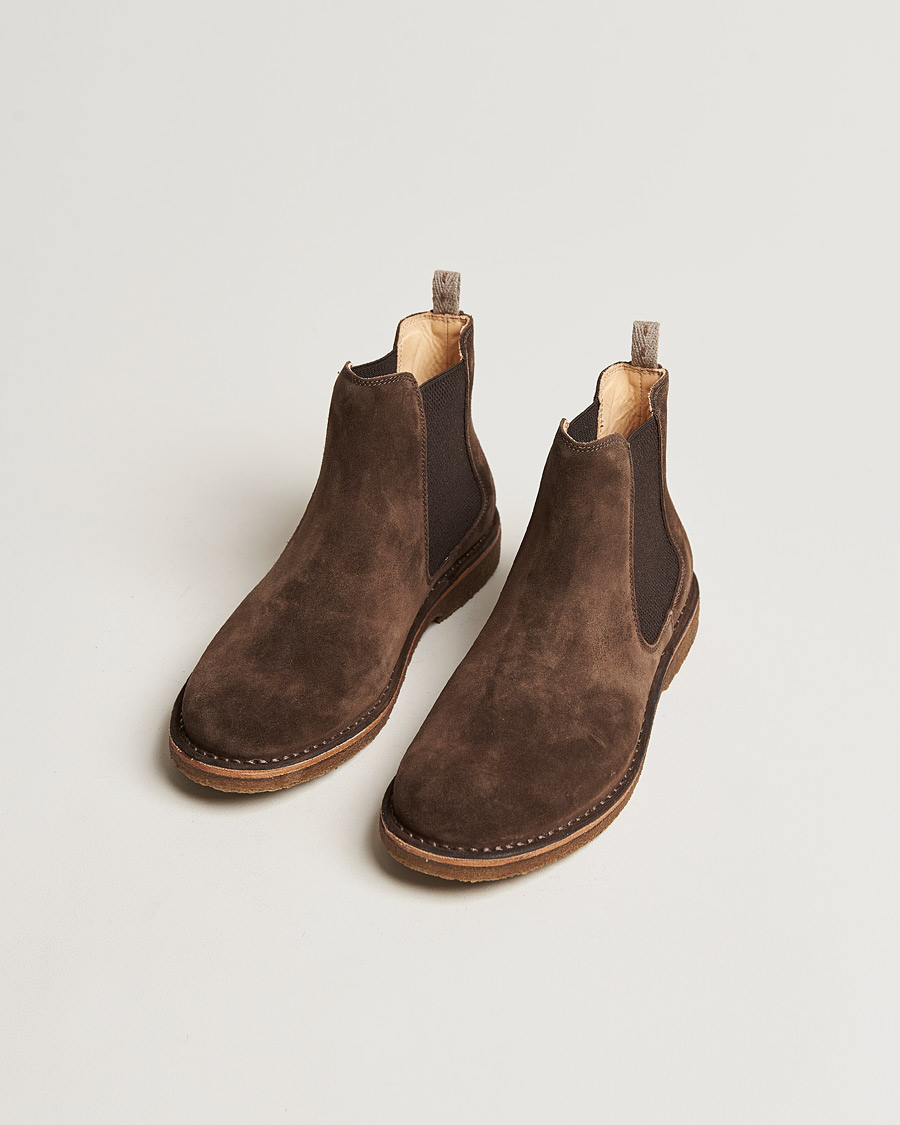 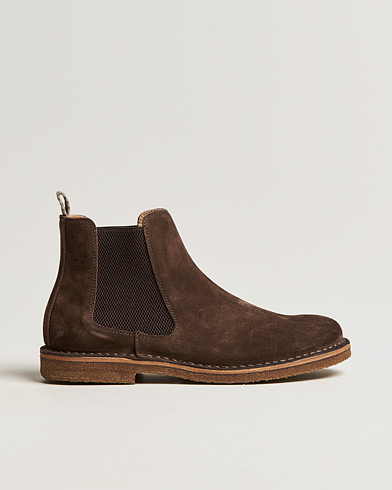 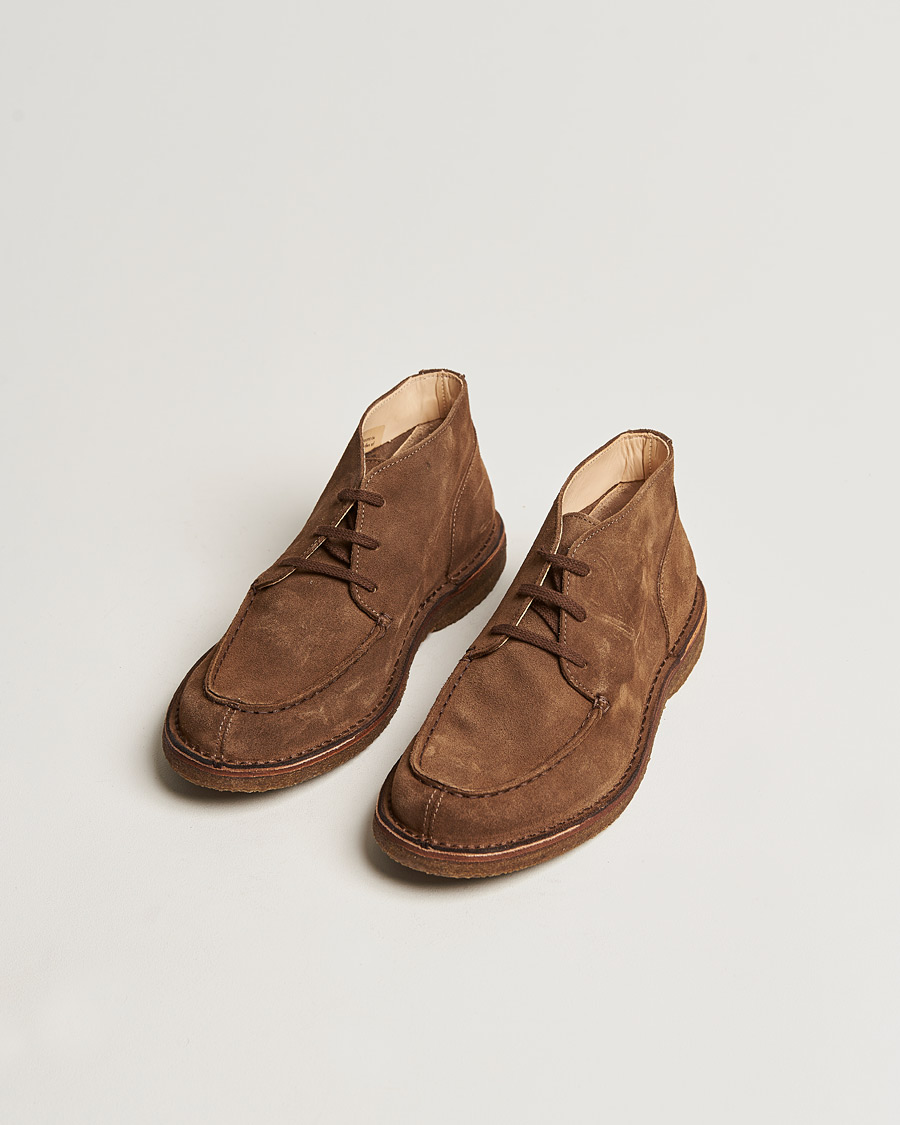 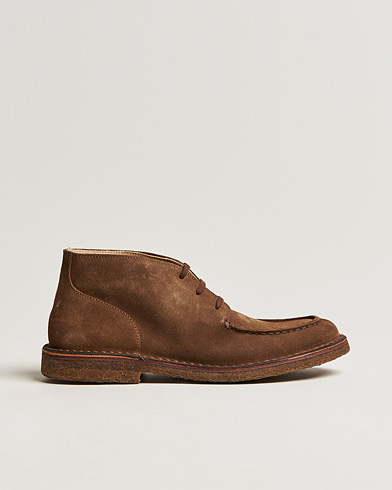 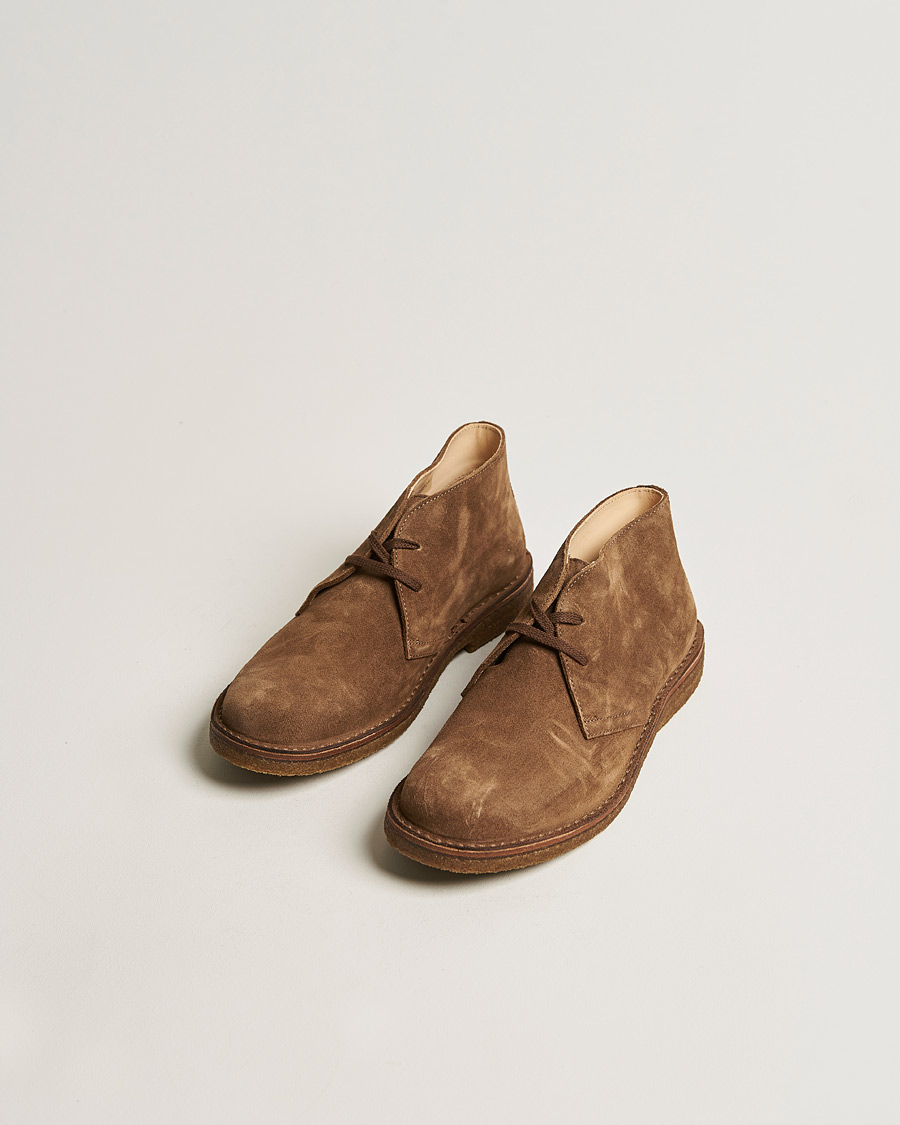 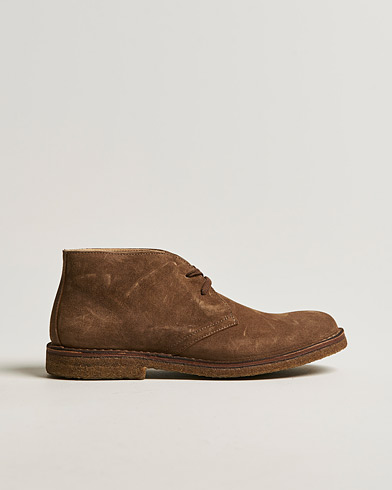 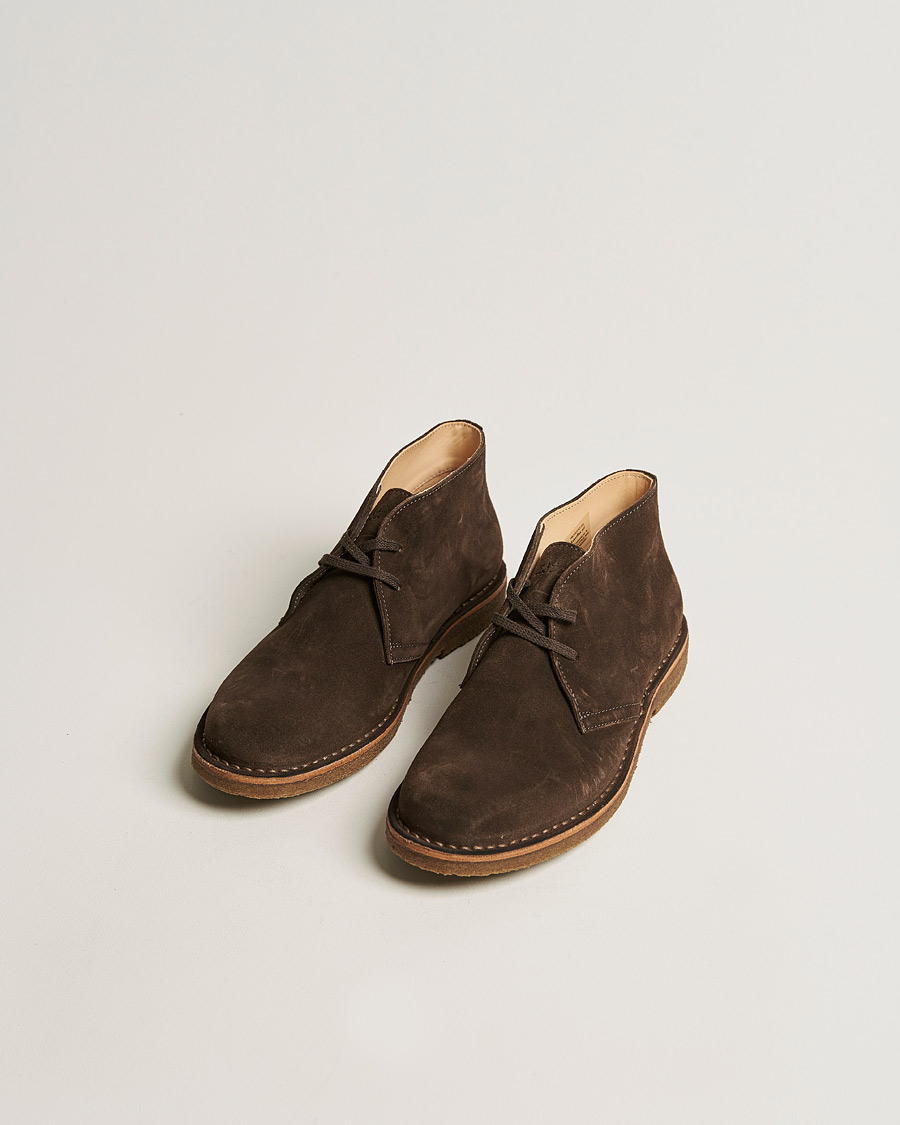 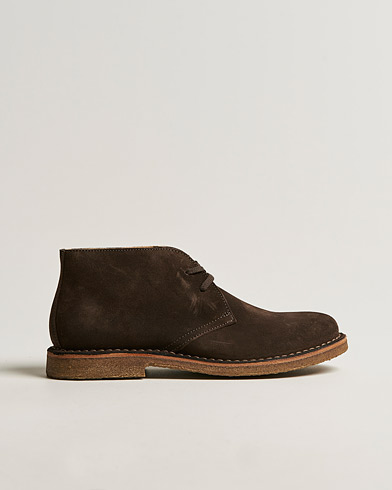 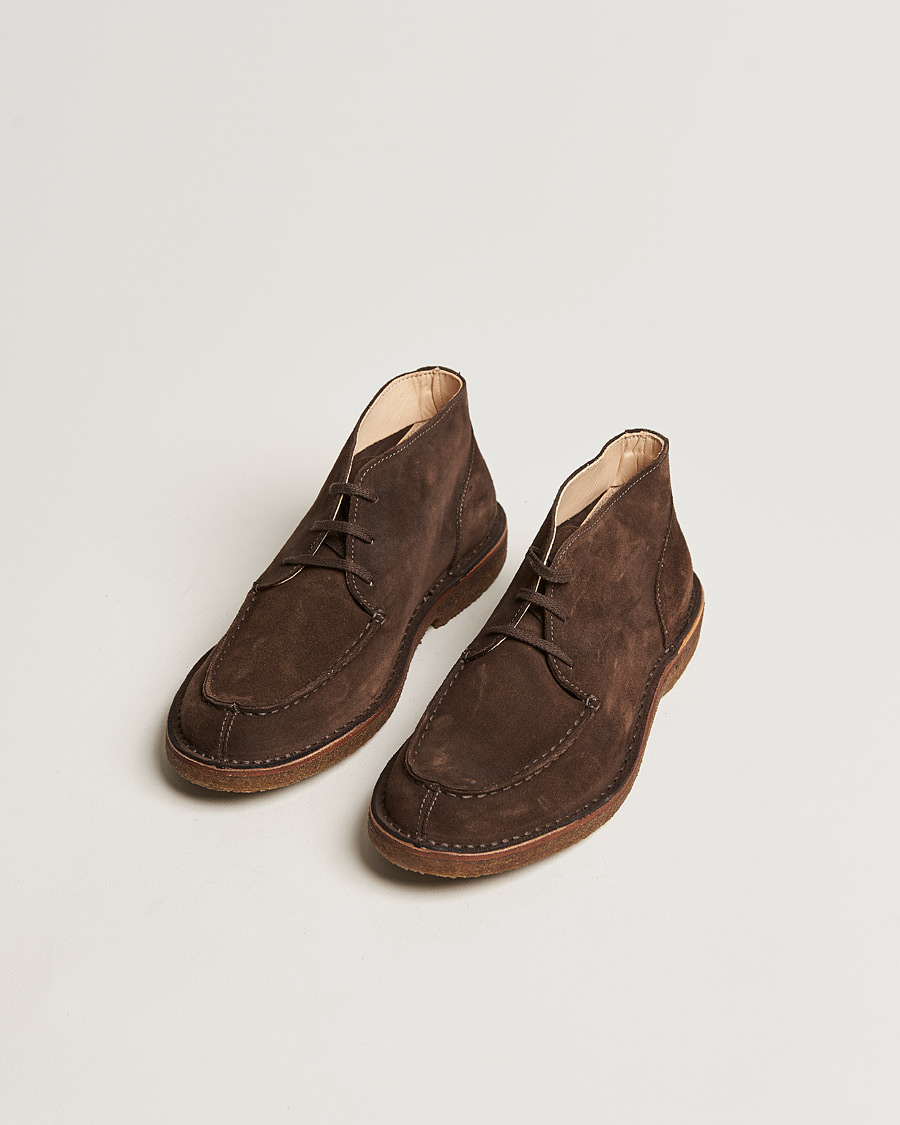 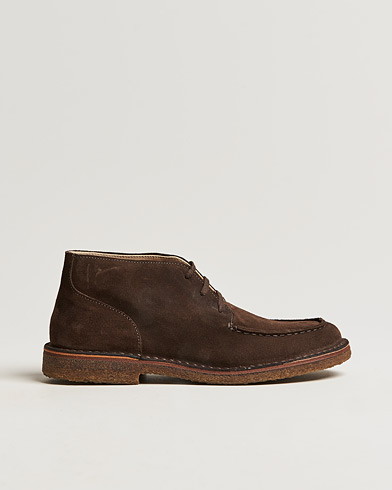 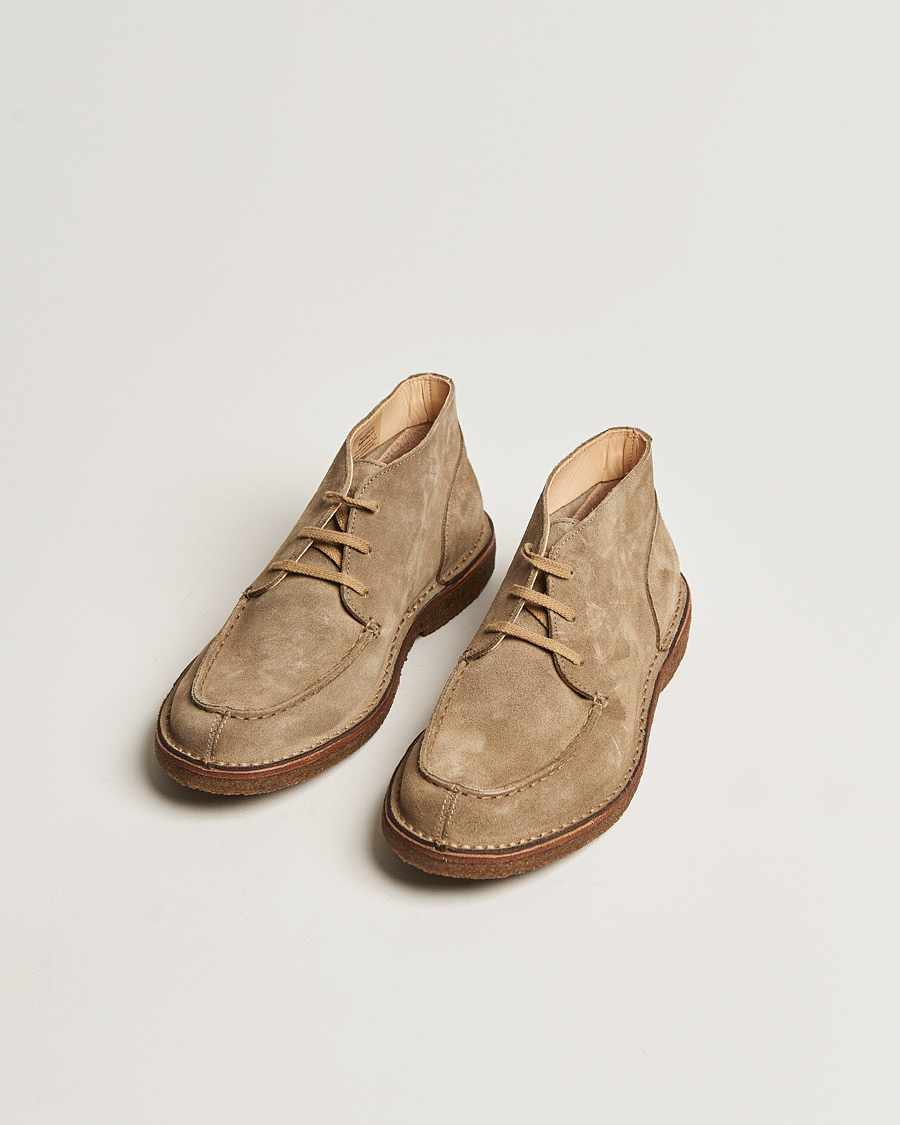 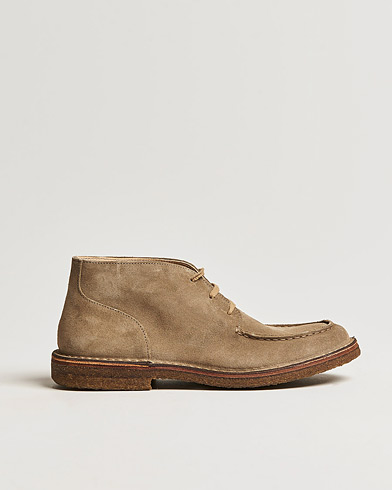 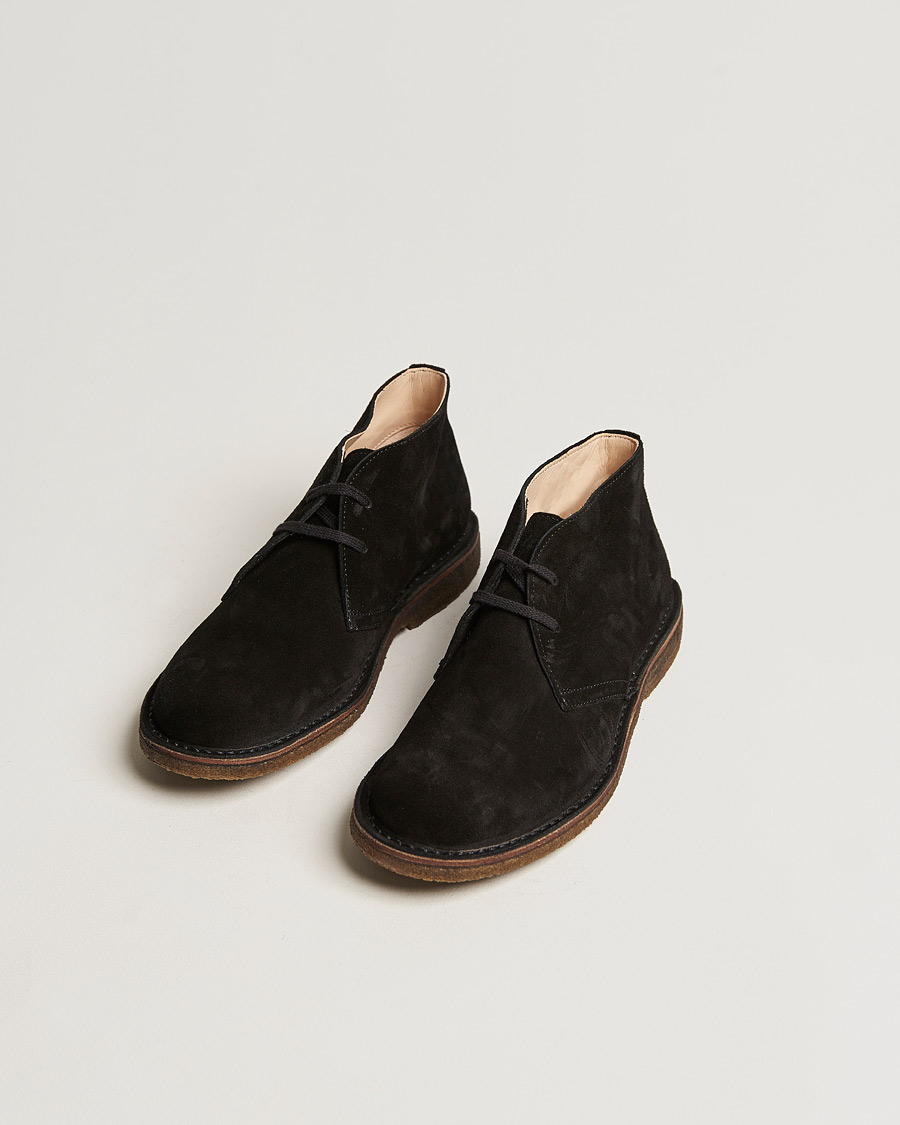 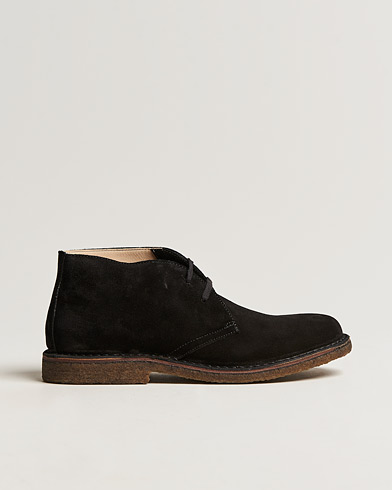