How to get started with running | CareOfCarl.com
Gift card
My account

How to get started with running

Running is one of the best and most accessible forms of exercise you can reward yourself by doing. We offer below a running guide to help you get started. Running then often becomes a lifelong pleasure. 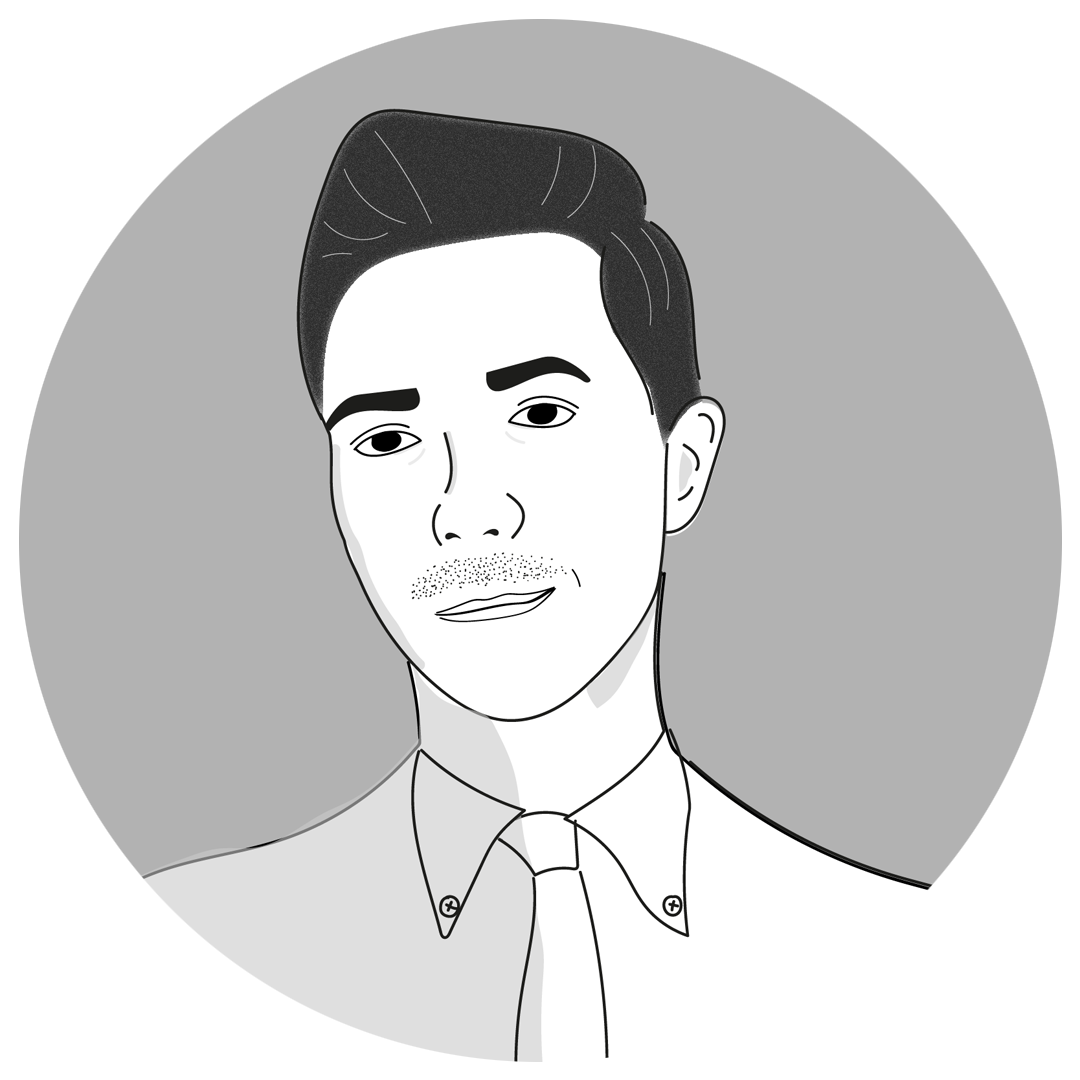 2022-09-17
Running can be difficult to get started with, even if you have been running regularly for almost 25 years but have taken a short break. The essence of running is; It is not the GPS watch, not the heel to toe drop on the soles of your running shoes, not the philosophy you follow or how advanced your training plan is that determines how much of a runner you are. What makes you a runner is being out in the fresh air, running. It does not matter how fast or slow you are. If you are out running, you are a runner. We are now going to give you some initial tools to get you started running, and hopefully out and enjoying it! 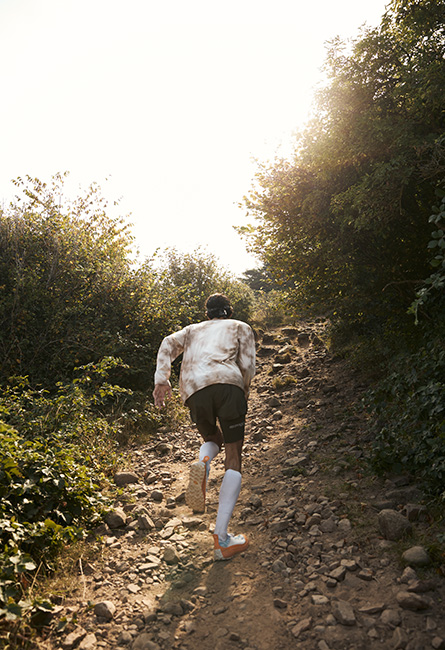 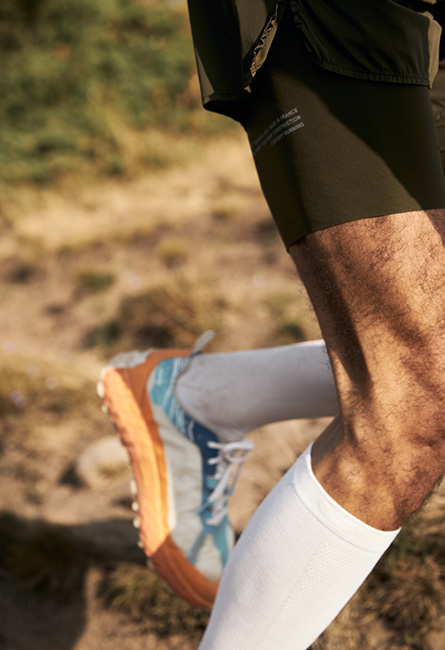 “But I can’t even run 300 metres” you think? That is ok, you are still a runner. Something that is also motivating about running is that very soon you will see an improvement in your ability to run! A good way to start is the so-called "two and ones", that is: run two minutes, walk one minute. Then when you feel like you do not want to walk after two minutes, run three minutes, walk one minute, and so on. Soon, you will find that you can run for miles without having to walk. Do not set the bar too high in the beginning. For example, have as your first goal to get around one or two kilometres running according to this tactic. Then increase by one kilometre at a time.

Do not fall for all running theories

There are multitudes of enthusiasts from various running theoretical trends. Some say that shoes with cushioning are nonsense, and that the only natural thing is to run barefoot or in minimalist running shoes. Another theorist will declare that the best thing is to run on your tiptoes. Sure, there are advantages to thin soles and minimalist running, but that is not where you should start if you want to start running. Often these explanations make running seem complicated, and many avoid even trying it.

Use the correct running shoes

Many people regularly run in shoes that are not designed for running. Of course, in the beginning it is better to run in shoes that are not quite right, instead of not running at all. However, if you want to get the full enjoyment and potential of real running, go and try out a pair of real running shoes that suit your stride. Running for a long time in the wrong shoes can at worst lead to pain and injury, whereupon you think, "you can't run". 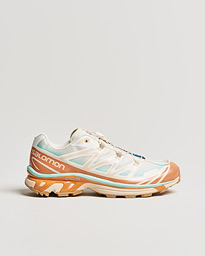 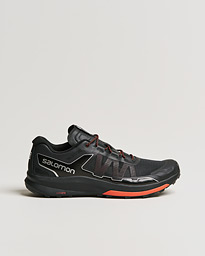 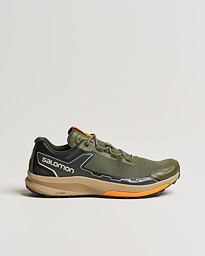 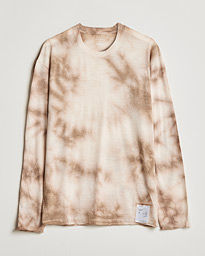 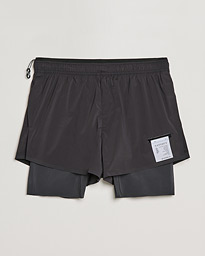 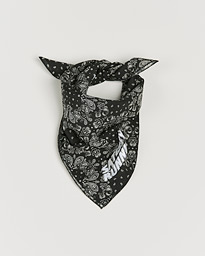 Many people make the mistake of wearing clothes incorrectly and excessively many clothes when they run! Your body temperature will rise significantly when you run. Instead, you should almost freeze a little before you start running. The outside temperature determines how much clothing you should wear. Not that it is cloudy or the date of the calendar: If it is 12 degrees outside in the middle of November, it is best to run in shorts and maybe a long-sleeved functional sweater, but probably a t-shirt. You only need a hat if the temperature starts to drop below 5 degrees. Thin gloves are good at those temperatures where hands get cold easily.

NOTE: Adapt the clothing during the journey! When you get warm, take off the wind breaker, hat, gloves, and roll up the sleeves of the sweater. If you feel overheated, you quickly feel exhausted and then running is not fun. Wear functional clothing made of synthetic materials, or thinly woven wool, not cotton. Cotton gets heavy from all the sweat it absorbs and is cold and sharp against the skin when you run.

There is a well-established myth among "real runners" about how many kilometres you can run completely without fluids. Of course, you can force yourself around both 10 and 20 kilometres without drinking water. However, your body will not get nearly as much out of the workout as if you rehydrated during the session. Especially when it is hot outside. You will do well with a 0.5-0.75L PET bottle that you hold in your hand. Belts and bottles designed for the purpose will eventually make running more enjoyable. 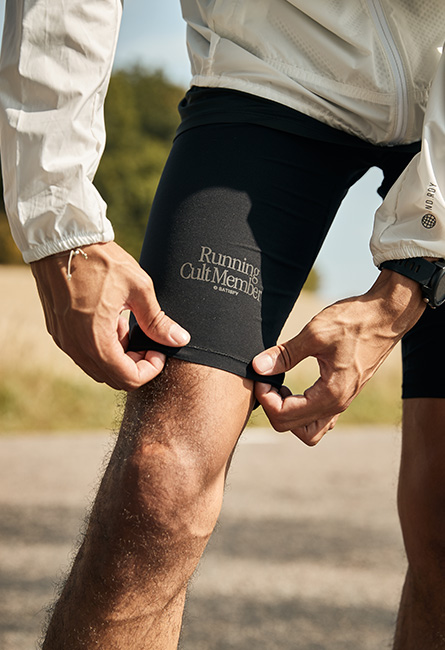 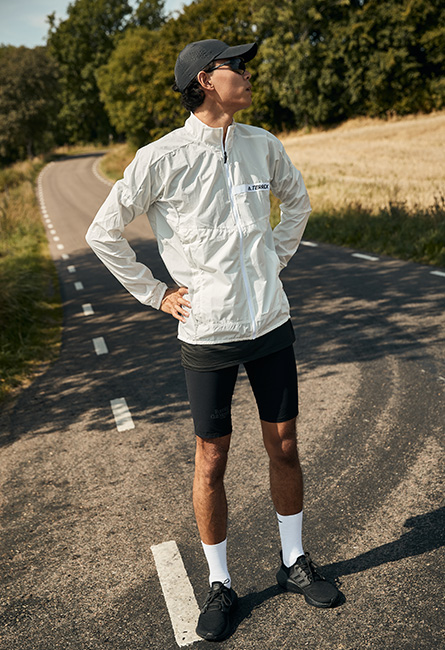 Both physical and mental training

Running is not just physical exercise. Once you get into the routine, running is one of the best ways to wash your soul from the many thoughts and worries of life. The term "runner's high" is a completely scientific fact: Even if you can never imagine enjoying running today, it is inevitable when the body starts to secrete the endorphins it eventually does when you start running regularly. So, get out there and run. It is the best investment you can make in yourself! 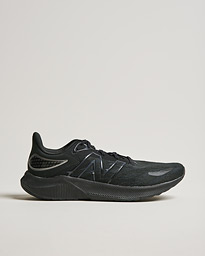 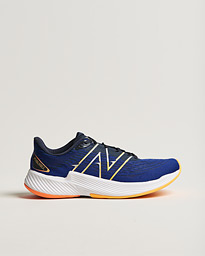 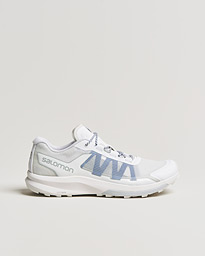 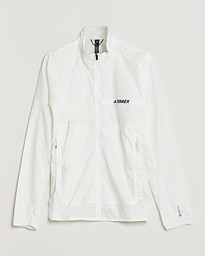 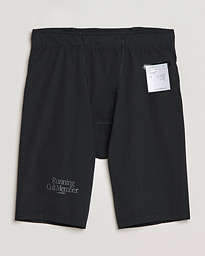 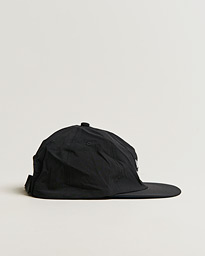