Five scents that will always be equally relevant | CareOfCarl.com
Gift card
My account

Five scents that will always be equally relevant

Investing in the right perfume is not always the easiest thing to do. We can therefore guide you to five timeless scents from historic perfume brands that will perfume at least as good today as tomorrow. 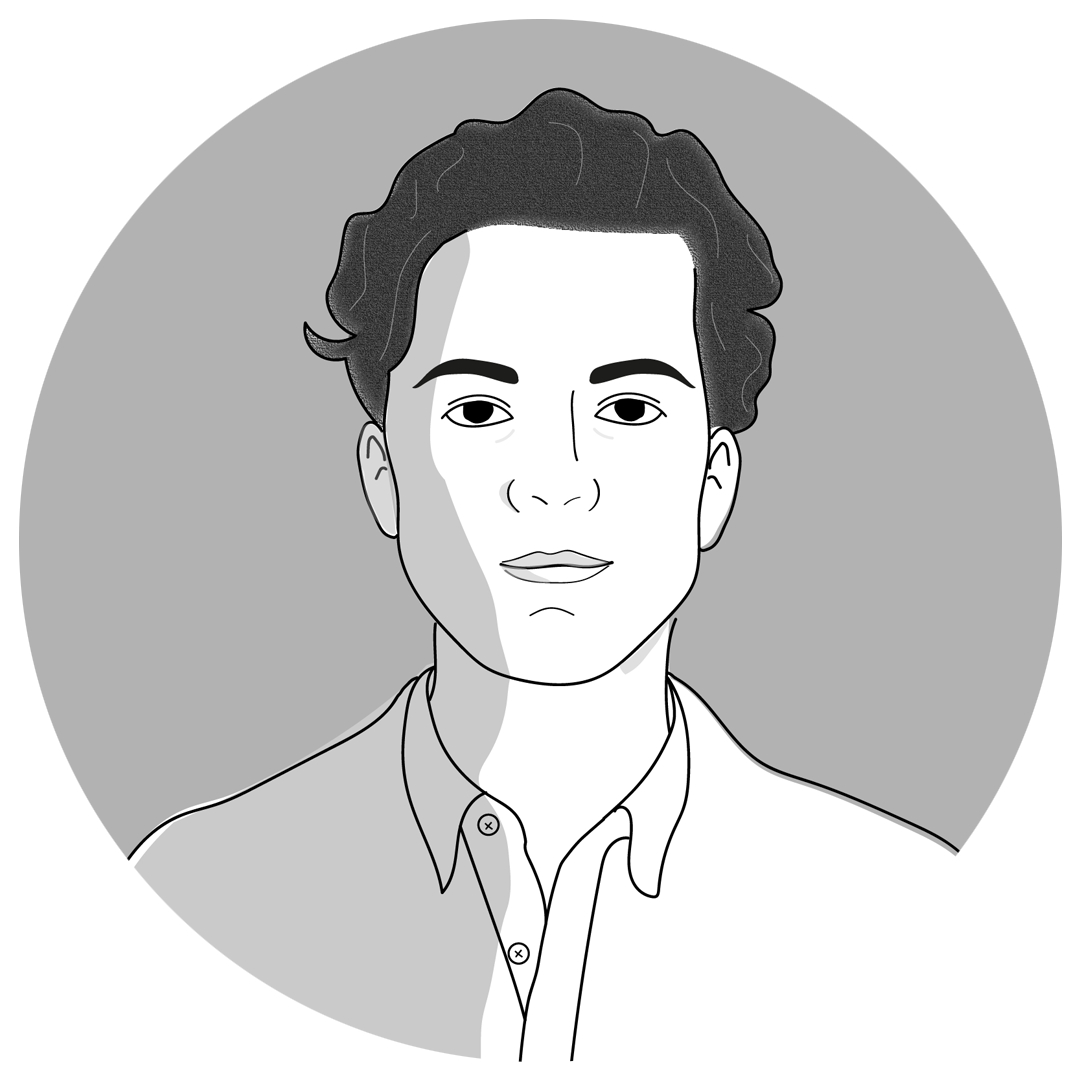 The perfume is an extremely important part of our individual personal identity. If your attire represents the first impression in a meeting, then the scent is the second. However, perfumes can be whimsical and expensive, which inadvertently leads us to the important of a long-term perspective when choosing a new fragrance. If you use the perfume sparingly, it can last for a longer period of time, thus the fragrance becomes associated with you.

The perfume brand Creed has since its inception in 1760 produced some of the world’s finest perfumes. The perfumes’ natural ingredients are selected with such accuracy that certain fragrances stop being produced if the year’s harvest did not live up to standard. Aventus is the brand’s best-selling fragrance and was created with inspiration from the strength, spectacle and success of Emperor Napoleon’s life. A timeless scent that mixes masculine notes of bergamot and moss with the fruitiness of black currents, apple and pineapple. The outcome results in a fragrance that manages to make an impression without intruding.

It is the early 1920s and Ernest Hemingway is wandering, in the evening along Paris’ illuminated streets. The author who described the city as “a moveable feast”, an expression that also gave name to the biography that followed the years in the city. Histoires de Parfums has been inspired by the time Hemingway spent in Paris and tried to create a fragrance that combines the city’s seductive nature with Hemingway’s masculine character. You can read light notes of vanilla and iris mixed with the spice of cinnamon and black pepper in the fragrance. The result is a fragrance with several interesting levels, that seamlessly adapts to the wearer and blends naturally into day and night.

The perfume brand Floris London has created fragrances ever since Juan Famenias Floris and his wife Elizabeth founded the company in 1730. If you are talking about timeless fragrances, it’s almost impossible not to mention the brand’s perfume: Special No.127, which was introduced in 1890. Floris London describe the fragrance as a milestone in British perfumery, since its introduction it has been worn by everything from Russian aristocrats to Winston Churchill.

Eight & Bobs The Original is perhaps the list’s most versatile perfume, and it’s hard to imagine a person who did not appreciate the soft, slightly suggestive fragrance. With the top notes of cardamom, lemon and allspice, the perfume catches your attention. It then draws you closer with its base notes of violet leaves, sandalwood, vetiver and amber. The end product is a fragrance with an excellent balance between the sharp floral notes and the deeper, slightly woody base of the perfume.

Tobacco Mandarin is the essence of an evening perfume, which is something everyman’s fragrance wardrobe should contain. Substantial notes of tobacco and leather are mixed with the sweetness of mandarin to create an interplay between our prejudices about masculine and feminine fragrances. The perfume is a so-called “extrait de parfum”, which means that it has a lofty concentration of fragrances. This results in a very intense scent that is well suited to events where you want to attract attention. It should be added that even if Byredo does not have a solid history as the others, it still manages to deliver at entirely the same level.

CareOfCarl.com uses cookies and similar technologies to keep our site working securely and reliably, to measure website performance, and offer a tailored advertising and shopping experience. To do this, we collect data pertaining to our users, their shopping patterns, and devices. By selecting ‘Accept all’, you agree to the collection of such data and the sharing of this data with third parties such as our marketing partners. This may involve your data being processed in the USA. If you decline, only essential cookies will be used, meaning we will be unable to offer a tailored experience. Select ‘Manage Preferences’ for more detailed information and to manage which kinds of cookies you allow. You may change your preferences at any time. Learn more about our use of cookies in our Privacy Policy.
ACCEPT ALL
MANAGE PREFERENCES
The below explains the different categories of cookies used and allows you to adjust your preferences. Learn more about our use of cookies here and in our Privacy Policy.
ACCEPT ALL
Essential
Certain cookies are essential to the basic functionality of our website. Cookies are, for example, necessary for adding an item to your basket.
Marketing
We use a number of different marketing-related cookies to advertise our site and our products. The services used are explained in our cookie policy.
Analytics
These cookies allow use to analyse user behaviour in order to develop and improve the shopping experience, for example with the help of Google Analytics.
Functional
This category is used to enhance the content and functionality of our website, including functions such as Imbox, our chat and customer care platform.
Personalisation
We use cookies to tailor certain parts of the website to individual users. This includes functions such as ‘My Reference Items’.
SAVE AND CLOSE